In Set of Sets GN|MC explores the notion of time as a fundamental concept. Digging in the idea of infinity as a ceaseless loop and with a constant interest in the joy of repetition, this work aims to draw our attention to the perception of time, memory and lived experiences, a series of infinite opportunities for time and space to be compared. GN|MC generates repetition and rhythm in the movement of bodies that continually defy gravity as a metaphor for the repetitive nature of existence itself and the idea of persistence. Set of Sets is a journey based on cooperation, precision and rigor creating an endless maze of bodies in action.

Time Takes The Time Time Takes is a physical dynamic conversation through movement repetitions and pendulum leitmotiv that embodies mechanisms measuring time and space. A journey of dangling movements that burst into different encounters evolving towards a perpetual mobile. An ongoing wheel that suggests time as a continuum. Time Takes The Time Time Takes contemplates time as a fundamental concept through the repetition and accumulation of oscillations, creating complex mechanisms and constellations in space and time. A physical, poetic and choreographic manifestation that proposes a perceptual experience through persistence and perseverance, evoking an eternal present rooted in materials and forms.

GN | MC is an ensemble that involves the artistic works of the two choreographers and dancers Guy Nader and Maria Campos. Guy studied drama at the National Institute of Fine Arts of the Lebanese University in Beirut. Maria trained at the SEAD in Austria and graduated from the Amsterdam School of Arts (MTD). Based in Barcelona, the Lebanese and Spanish artists collaborate together since 2006 and have been creating several works shown internationally in different festivals and venues.

GN | MC have been developing their own artistic language through movement and constantly redefining themselves while searching for new contexts and territories for dance.

“Our approach to dance reconfigures from one project to another, with every work achievement it becomes a learning process where we discover new places to explore, that later on lay out into a specific language and contour.”

Guy and Maria have a common ground in their individual approach to dance, where both look for a high demanding physicality aiming to push the body into its limits. Seeking for strength and delicacy of their own bodies, they allow a whole spectrum of imaginary to rise, discovering and providing an endless body landscape. Together they have drawn a common interest in the partnering work where they experiment new ways of approaching the relation between two or more bodies, developing strategies and tasks in order to provide the body a distinct image and

GN|MC have been invited to choreograph by various European companies, such as EnKnapGroup in Slovenia and Tanzmainz in Germany. In 2017, they were awarded the German theater prize “Der Faust” 2017 for their work Fall Seven Times created with the dance ensemble of the Staatstheater Mainz. 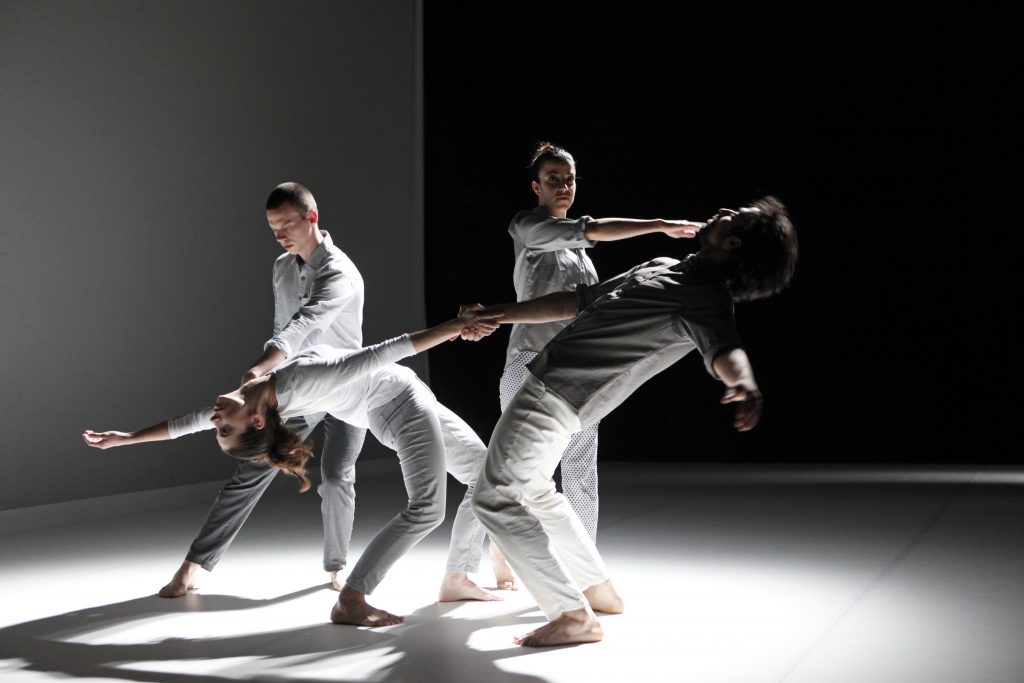 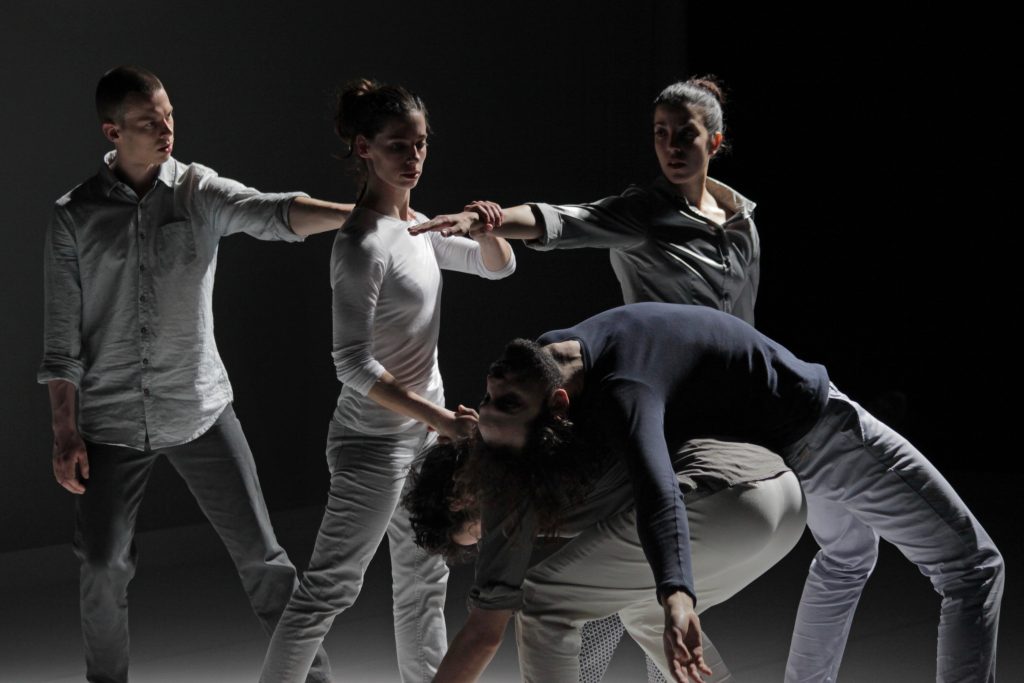