Gerard Reyes – choreographer and dancer – found pleasure in many places: Montreal trans bars, Manhattan vogue balls, Portland strip clubs, Berlin fetish parties. Each place offered him an escape from social norms, but each one also came with its own restrictive house rules. In The Principle of Pleasure, Gerard uses the theatre as a place capable of transcending limits to share his first true pleasure – dancing to the seductive songs of Janet Jackson. Voguing, stripping, glorifying eccentricity and embodying glamour open up the floor to exploring the controversial power of pleasure. Gerard and spectators join together to erase the boundaries that divide audience and performer to find ecstasy within and between their bodies.

Featuring the music of
Janet Jackson

Gerard spent seven years as a dancer with the Compagnie Marie Chouinard, and in 2009 he received a Gemini Award from the Academy of Canadian Cinema & Television for “Outstanding Performance” in Chouinard’s film bODY_rEMIX. He has lived in Montreal, Toronto, New York, Los Angeles and Berlin where he collaborated with established contemporary, hip hop and vogue choreographers including Jérôme Bel, Benoît Lachambre, Bill T. Jones, Shen Wei, Luther Brown and Leiomy Maldonado.

In 2013, Gerard was the Québec/New York State Artist-In-Residence and received a grant from Le Conseil des arts et des lettres du Québec to study Vogue with legendary teachers including Archie Burnett Ninja, Amazon Leiomy Maldonado and Danielle Polanco in New York City. After years of teaching Vogue classes in Montreal and in Berlin, he returned to Montreal in 2017 to pioneer the city’s Kiki Ballroom Scene. He led weekly practices for local LGBTQ+ youth and hosted regular kiki balls, including balls for Canada Pride (2017) and Fierté Montréal (2018).

His first solo work, The Principle of Pleasure, explores the themes of control and seduction by melding together Voguing, stripping, eccentricity and glamour. Set to original remixes of songs by pop icon Janet Jackson, the solo premiered in 2015 and has since toured across Canada and Europe, including Festival TransAmériques (Montréal), SummerWorks (Toronto), P•rny Days (Zurich) and Tanzfabrik (Berlin).

Recently, Gerard completed a certification in Sexological Bodywork via the Institute of Somatic Sexology (Australia). This certificate allows him to teach somatic sex education privately and assist in projects as an Intimacy Coordinator for stage and film. Gerard is trauma-informed and able to safely coach clients and performers in breathwork, body awareness, boundary-setting (consent), communication, anatomy and touch. Through this practice, he guides people towards deeper embodiment and connection with their sensual self.

Currently, Gerard is preparing a new group piece titled Public Private Parts or L’Origine du monde, which will premiere at Festival TransAmériques (FTA) in Montréal in May 2021.

My work honours the often hidden parts of our society – participants in underground subcultures, people with alternative sexualities, members of visible minorities. These are my people. We live by our own queer ideals of pleasure, agency and equality, and we seek to make this manifest in every part of our lives. Seeing no separation between life and artistic practice, I reject artistic hierarchies. No cultural form is inherently better and more worthy of attention than others. For me, all modes of human expression have equal weight. As a choreographer, I want to redistribute power in the theatre and on screen, and give centre stage to social issues that deserve more attention. By building communities around dance and embodiment I hope to inspire everyone to reap the benefits of their own sensual expression.  – Gerard Reyes

The Principle of Pleasure 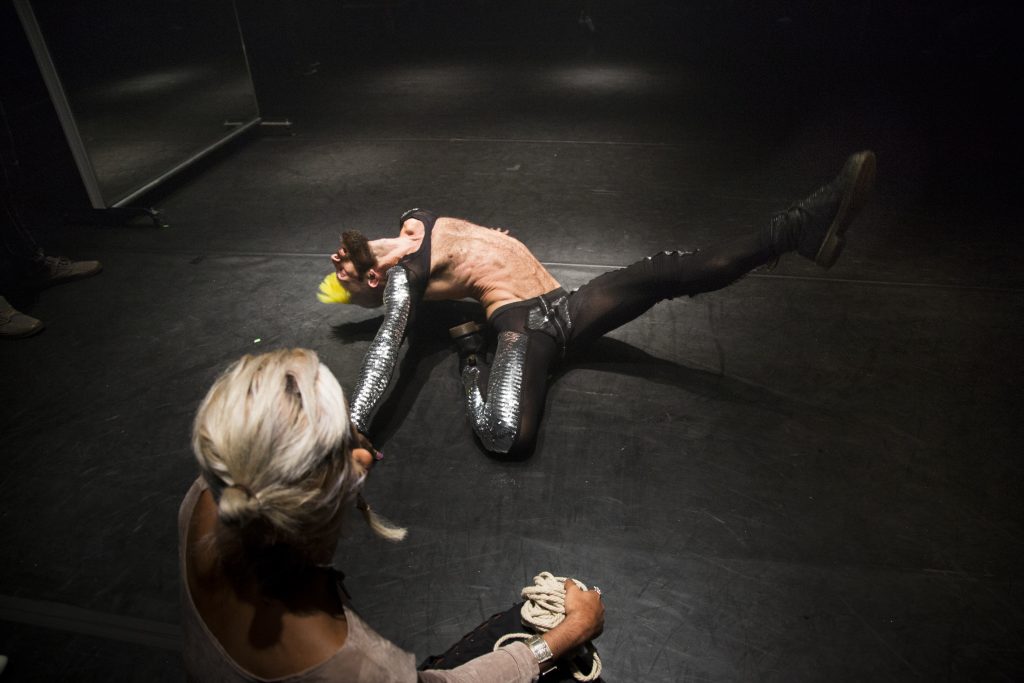 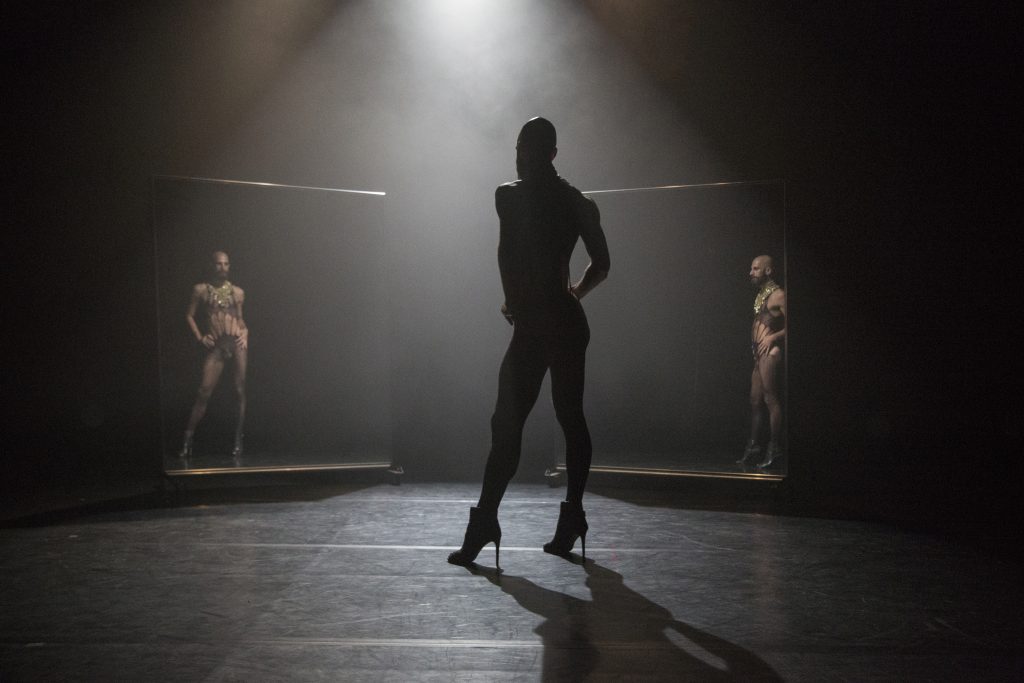 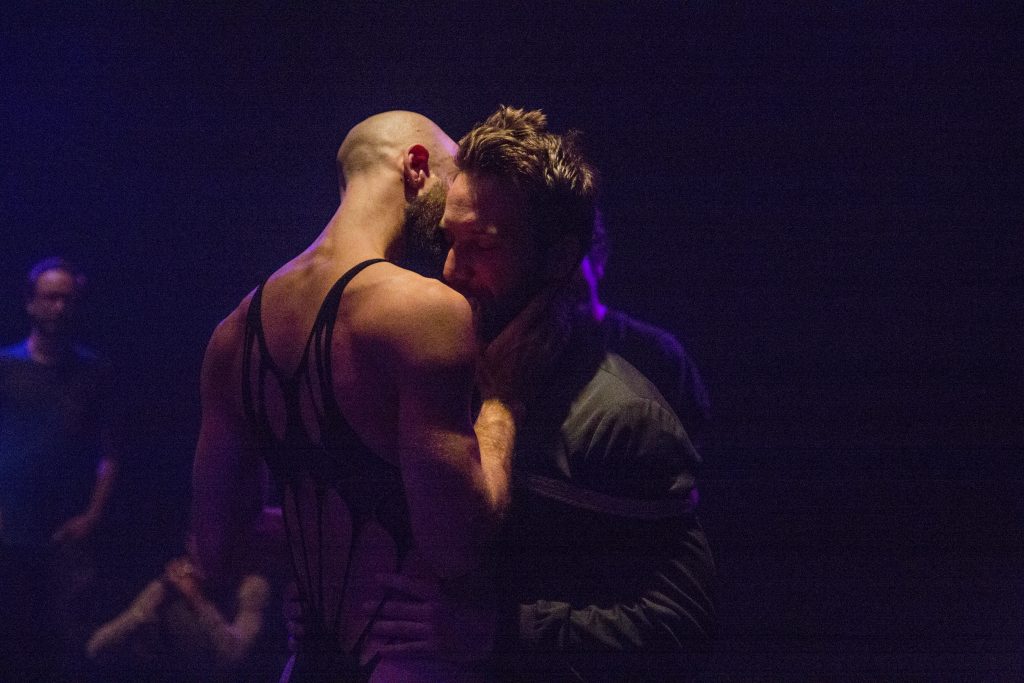 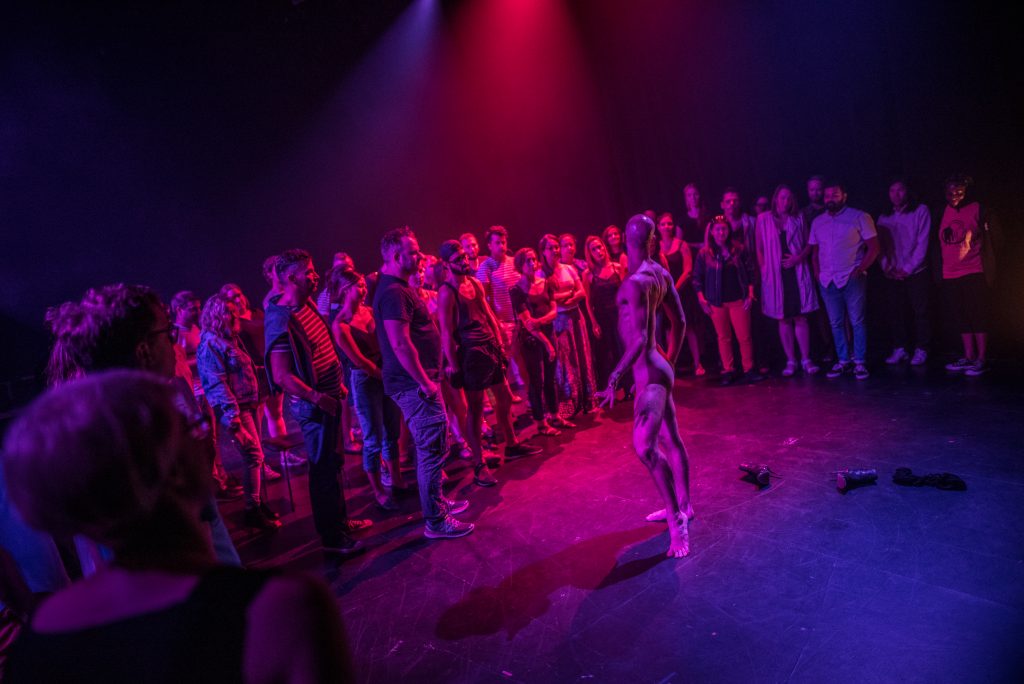 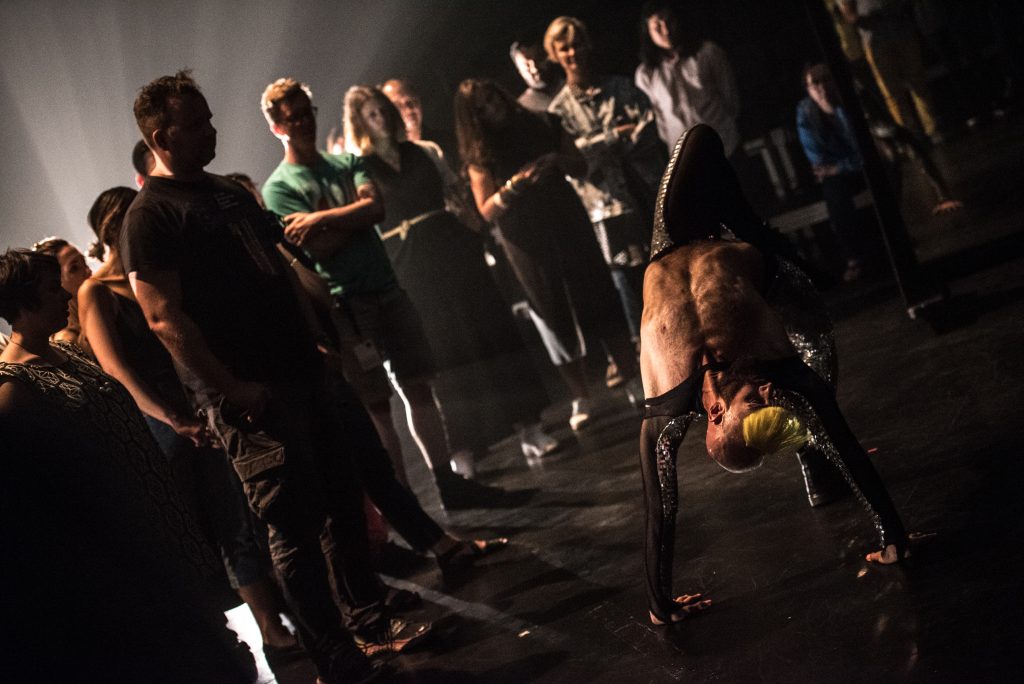 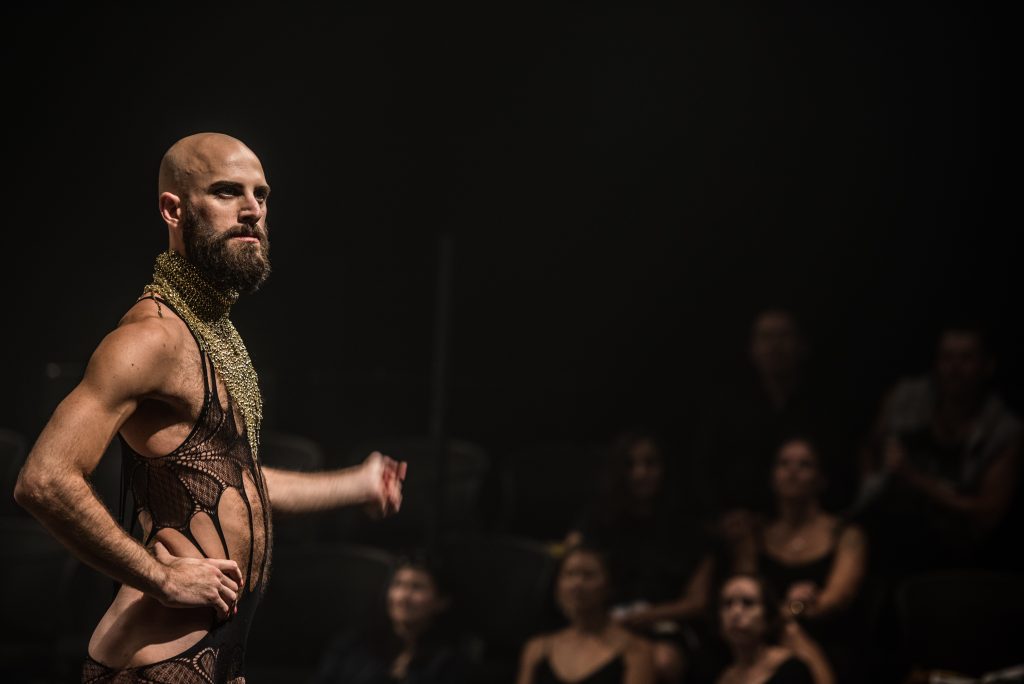 The Principle of Pleasure