As „a duet with myself“ is how Brazilian choreographer and dancer Cristina Moura describes her charming and provocative solo Like an Idiot. Vulnerable and almost naked, she steps into the limelight and exposes herself to the eyes of strangers and to her own questions. Prompted by various impulses – a movement, a melody, a subjective emotion or a concrete object such as a children’s bobby car or a bottle of water – she sets out to find her identity as a woman, as an artist and as a black Brazilian. The association space is wide open – topics such as abuse, the beauty industry, street children, violence and sex brew up in the mind of the audience to a strong mass of content. It is a disturbing performance in which Cristina transforms into different states and figures, from the child who builds his likeness out of paper to the stereotype of the sexy woman or the confused and neglected man on the street. She plays, she dances, she talks, she exposes herself to a bombardment of questions from the off. „I will not cry anymore“, one hears over and over. But also “I’m strong. I’m awake. I’m creative. I´m weak. I´m a superman. I hold on for another day. I’m strong. I accept. I do not expect“. “Like an idiot can be interpreted in many ways,” says Cristina, and admits that this piece, which she has performed all over the world, takes her to her personal limits. She created this „choreographic self assessment“ upon her return to Brazil from Europe where she had danced with renowned artists and companies such as João Fiadero and Les Ballets C. de la B.

Cristina Moura is choreographer, director, dancer and actress. She studied classical ballet and was a member of the brazilian dance company Endança for ten years. During the period 1996 – 2003, Cristina left her hometown of Rio de Janeiro to work in Europe with various companies, among them Les Ballets C de la B (Belgium), João Fiadeiro (Portugal), Mudances/Angels Margarit (Spain), L’Esquisse (France) and Angela Guerreiro (Germany). In 1999 she started creating her own work. Since 2004, Cristina has also joined the Coletivo Improviso. More recently, Moura has been working for both dance and theatre. She was choreographer for Enrique Diaz’s Seagull-Play project at the 2007 Kunstenfestivaldesarts. Her solo dance performance like an idiot, created in 2003, has been presented over a hundred times all across the globe. Cristina lives in Rio de Janeiro.

At the moment, Cristina is working on a new piece which will be premiered in 2019/2020. 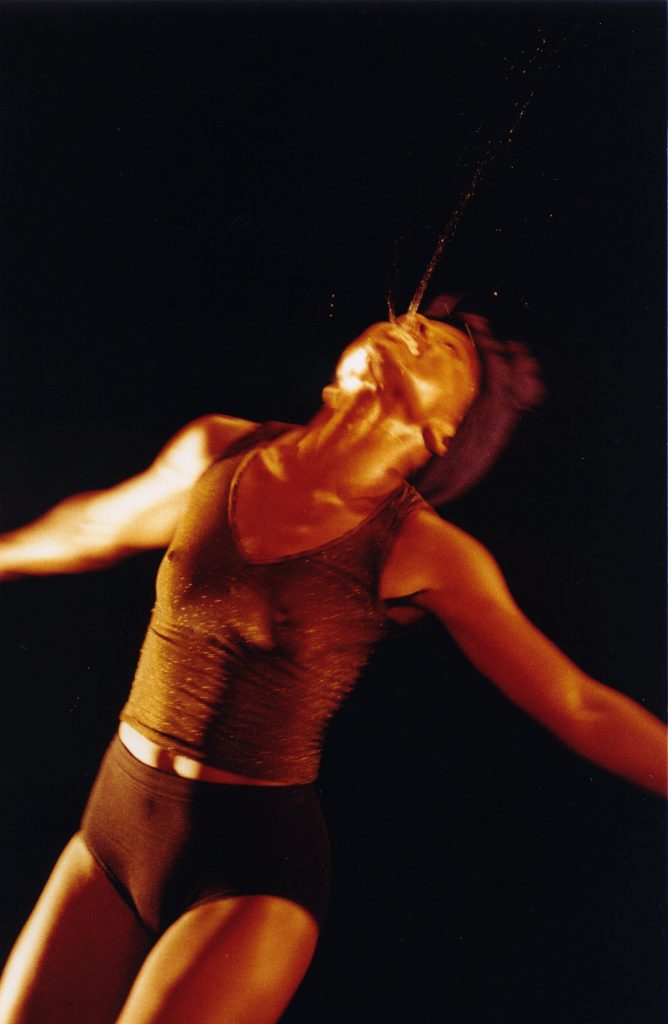 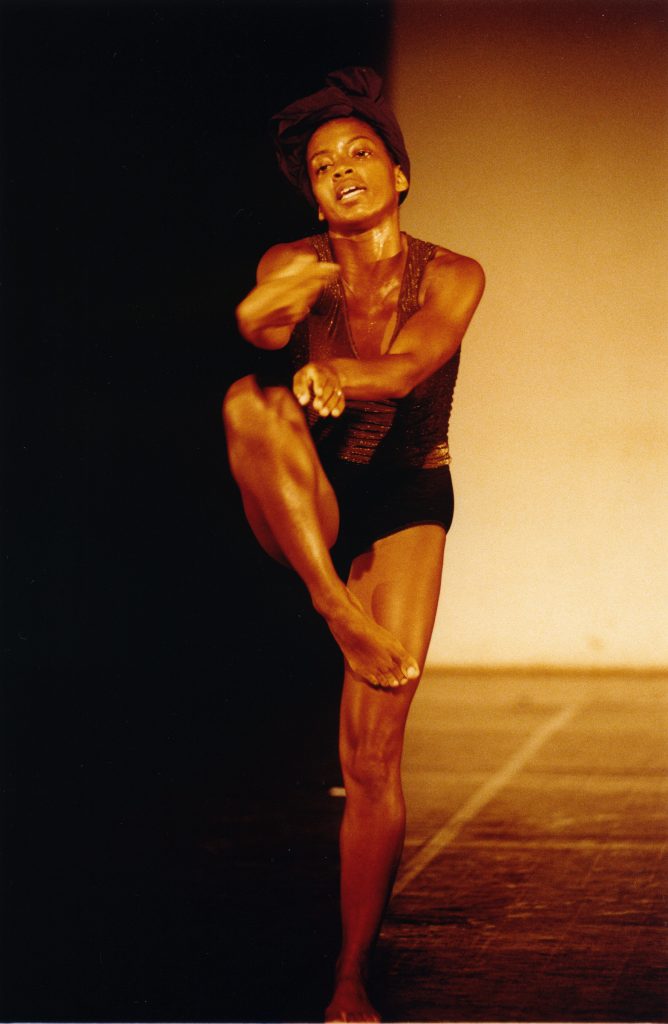 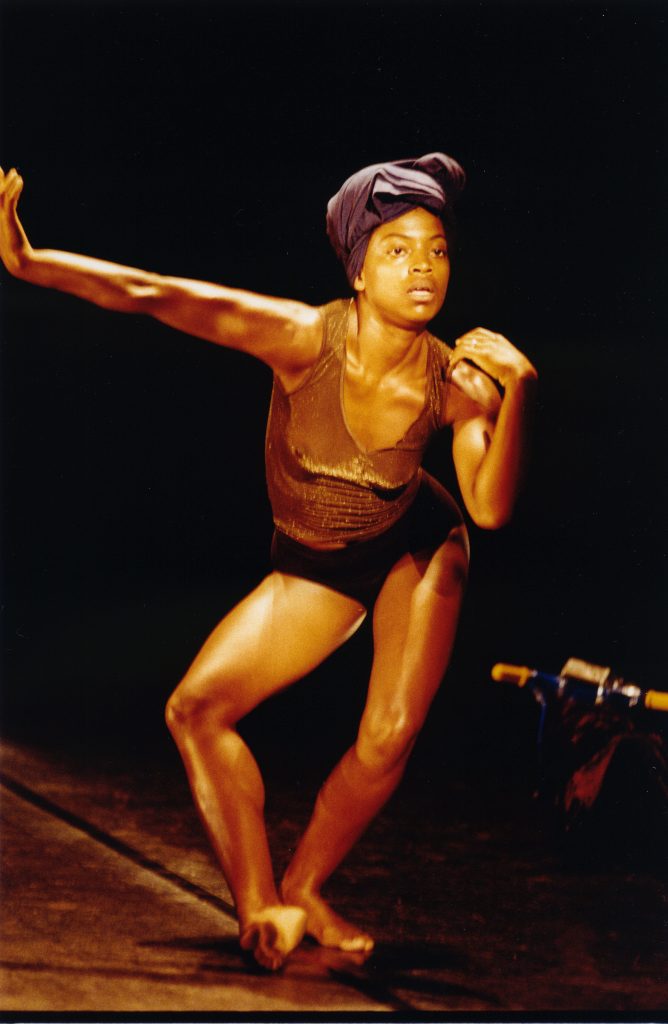 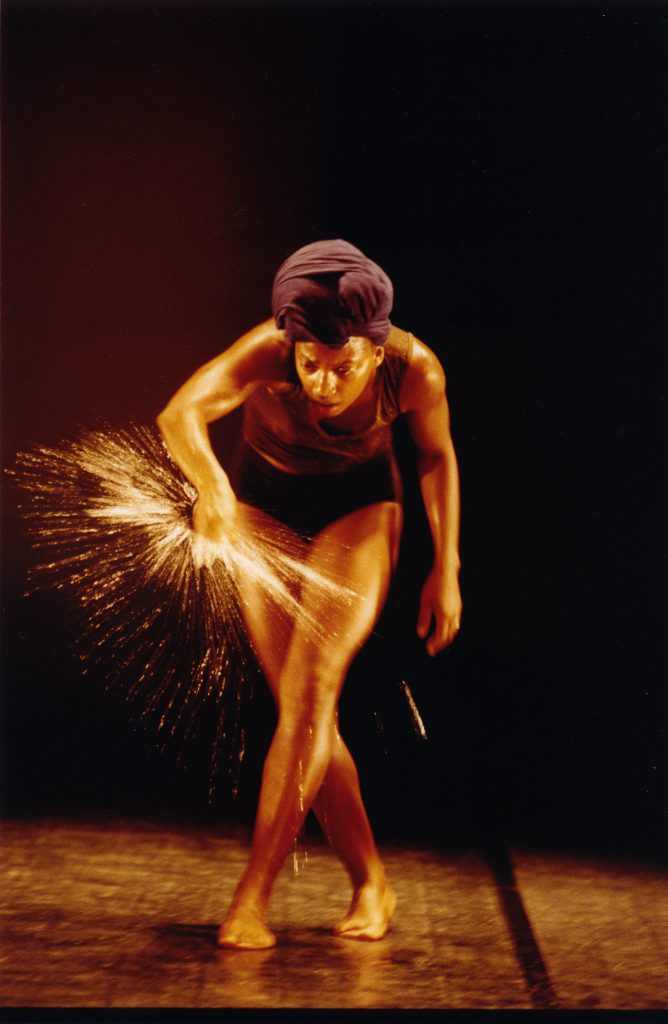 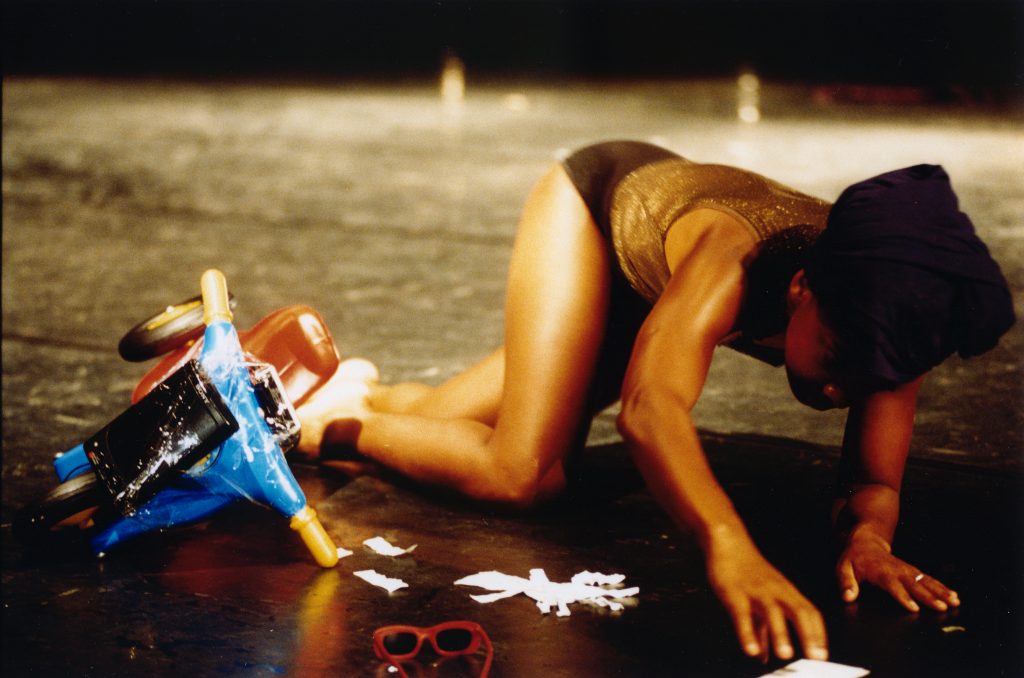 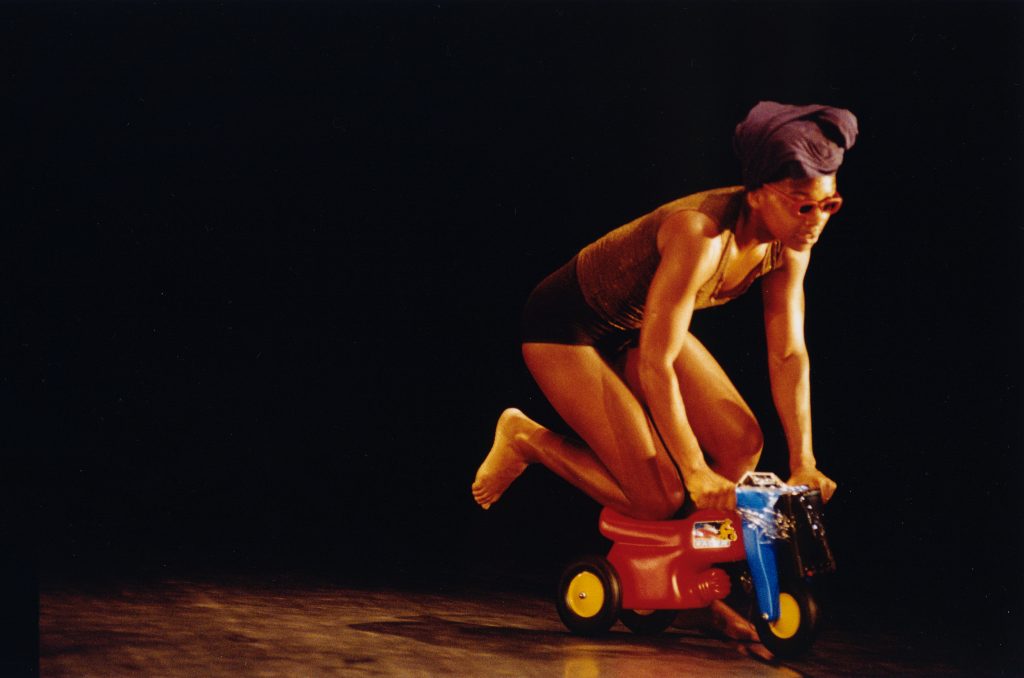