“Its immediate visceral and kinetic impact mostly makes you want to jump onstage and dance,” proclaimed The New York Times about the original Decadance, created in 2000 by Batsheva Dance Company’s acclaimed artistic director Ohad Naharin in celebratation of the 10th anniversary of Ohad Naharin at the Company.

In Decadance, Ohad Naharin takes sections from different works from the last 20 years. “Deca” stands on the one hand for the 10 years (lat. “Decem” = ten), on the other hand for the 10 dance units. Featuring intimate duets to exhilarating full company pieces against a soundtrack veering from Vivaldi to Dean Martin, this evolving retrospective is regularly reshaped each time it is staged. “It’s like I am quoting only either the beginning, middle or ending of many stories, yet, my task is to create a coherent whole new story” says Ohad Naharin.

“Nobody can hurt me without my permission” (Gandi). Gandhi’s statement is the conceptual basis of Sharon Eyal’s new work The Look for Batsheva – the Young Ensemble. From 2005-2012, Eyal was the House Choreographer at Batsheva and created thirteen works for the company. She has since embarked on an independent journey with her partner Gai Behar, during which they have created many critically acclaimed works for leading dance companies in Israel and abroad.

George & Zalman by Ohad Naharin from 2016, originally commissioned for Batsheva – The Young Ensemble

Black Milk by Ohad Naharin from 1990. An early version for women was originally commissioned by the Kibbutz Dance Company (Artistic director: Yehudit Arnon), 1985. A reproduction of the dance was made for Batsheva Dance Company in two versions: men and women.

Music
"Rhythm Songs for One or More Marimbas", "Etude No. 3" by Paul Smadbeck

In Venezuela, created in 2017, Ohad Naharin and his dancers explore the dialogue as well as the conflict between movement and its meaning. This dance with palpable energy is filled with jumps and ensembles, shaken bodies and spasms as well as uncompromising lifts. Faithful to his eclectic tastes, Ohad Naharin has given carte blanche to Maxim Waratt to imagine a soundtrack like a trip between two cultures. Gregorian songs, rap (The Notoriuos B.I.G.) or rock (Rage Against the Machine) give rhythm to the show. The urgency of the gestures, the volte-face of the performers who go from softness to frenzied virtuosity in a few seconds make Venezuela a piece with a message: Ohad Naharin still believes that living together is possible. The stage becomes his platform: but no long speeches here, just the strength and the generosity of a plural company. Dance has this power, the choreographer seems to say, of bringing together the public and the performers in the same communion. Art in movement.

“Seventeen dancers sweep the stage with an energy that no one can evade or resist”. (Dorion Weickmann, Süddeutsche Zeitung, July 2017)

A production by Batsheva Dance Company. In coproduction with Chaillot National Theatre, Paris, and Hellerau-European Center for the Arts, Dresden. With special support provided by the Dalia and Eli Hurvitz Foundation, as well as the New Works Funds of Batsheva and the American Friends of Batsheva. Special thanks to the Israeli Ballroom Dancing Fund.

Batsheva Dance Company has been critically acclaimed and popularly embraced as one of the foremost contemporary dance companies in the world. Together with Batsheva – The Young Ensemble, the Company boasts a roster of 34 dancers drawn from Israel and abroad. Batsheva Dance Company is Israel’s biggest company, maintaining an extensive performance schedule locally and internationally with over 250 performances and  aprox. 100,000 spectators every year.
Hailed as one of the world’s preeminent contemporary choreographers, Ohad Naharin was appointed Artistic Director in 1990, and propelled the Company into a new era with his adventurous curatorial vision and distinctive choreographic voice. After almost thirty years of leading Batsheva, Naharin stepped down as Artistic Director in 2018, and continues to serve as the Company’s House Choreographer. In September 2018, Gili Navot assumed the role of Batsheva’s Artistic Director.
Naharin is also the originator of the innovative movement language, Gaga, which has enriched his extraordinary movement invention, revolutionized the company’s training, and emerged as a growing international force in the larger field of movement practices for both dancers and non-dancers.
The Batsheva dancers take part in the creative processes in the studio and even create their own works in the annual project “Batsheva Dancers Create” supported by The Michael Sela Fund for Cultivation of Young Artists at Batsheva.
Batsheva Dance Company was founded as a repertory company in 1964 by the Baroness Batsheva de Rothschild who enlisted Martha Graham as its first artistic adviser. Since 1989, Batsheva Dance Company has been in residence at the Suzanne Dellal Centre in Tel Aviv. 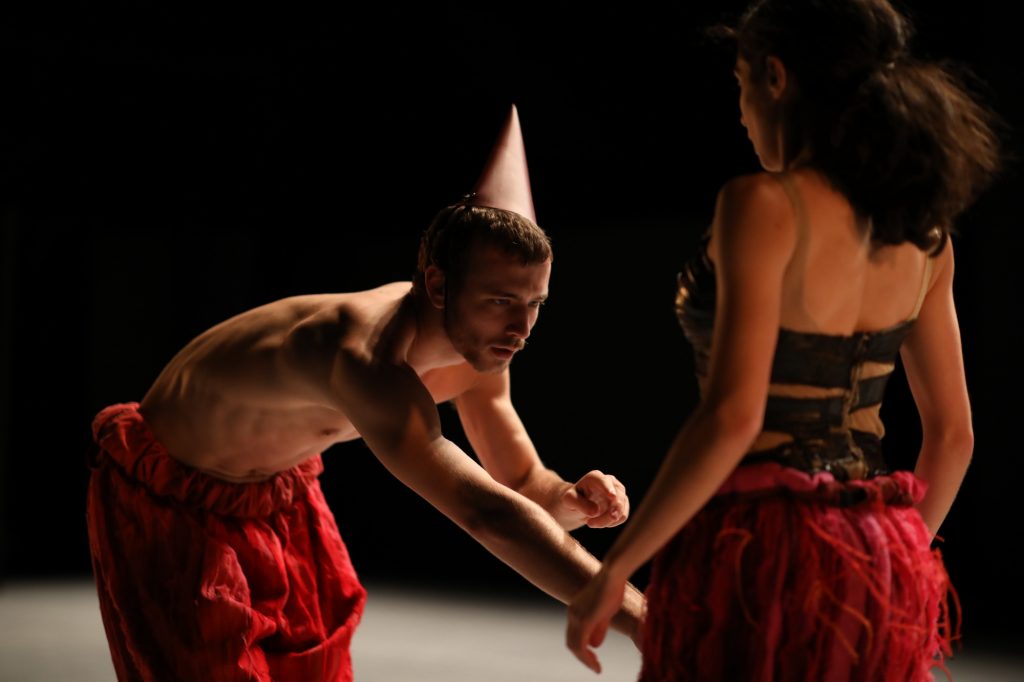 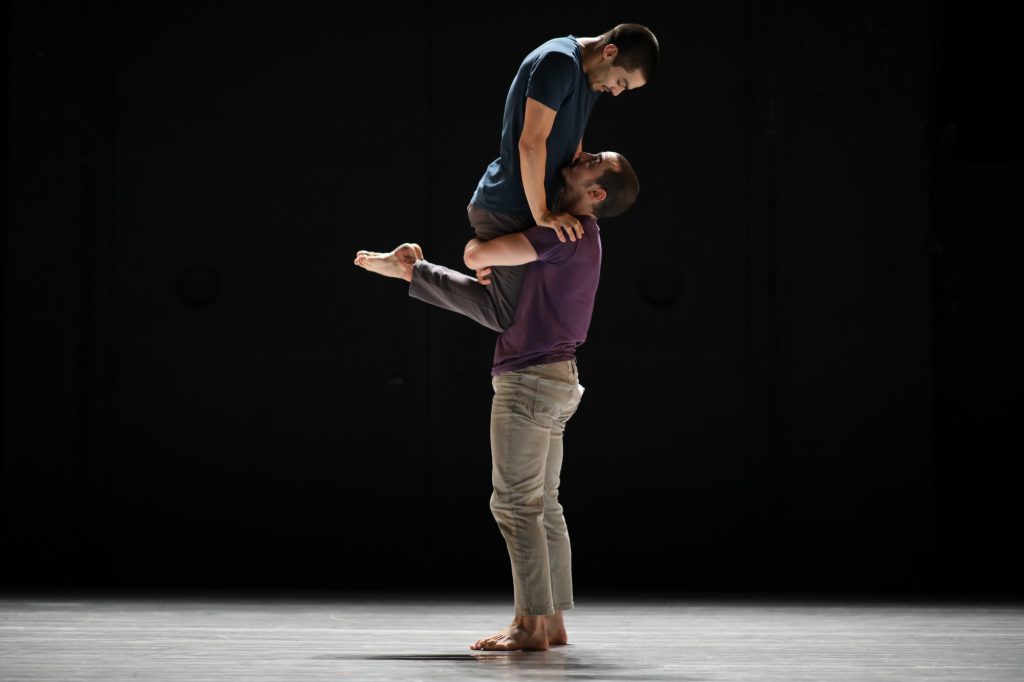 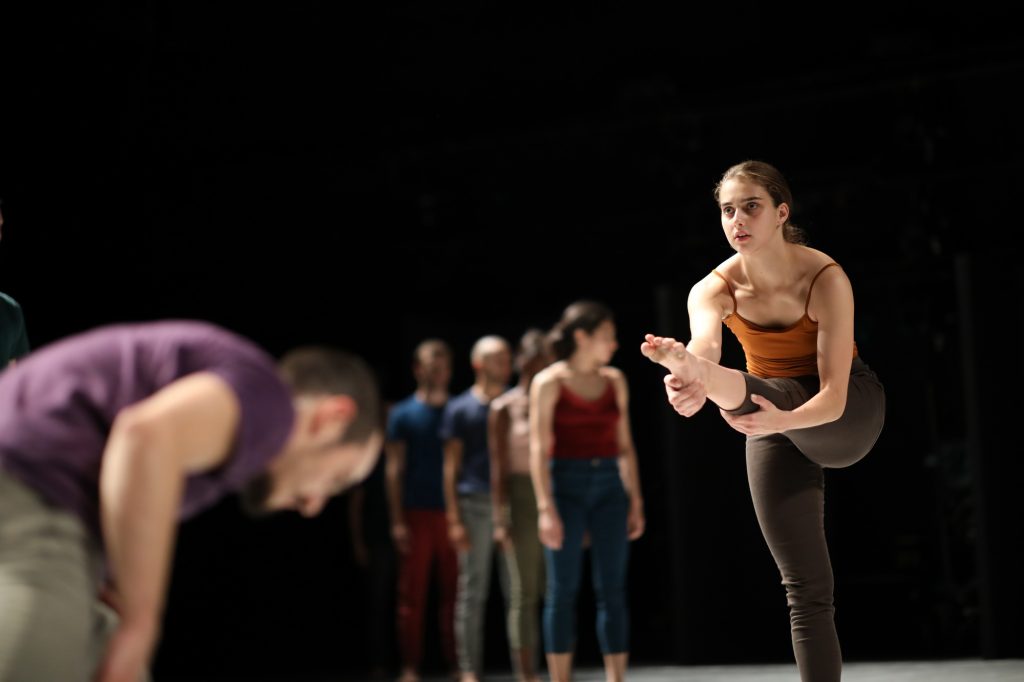 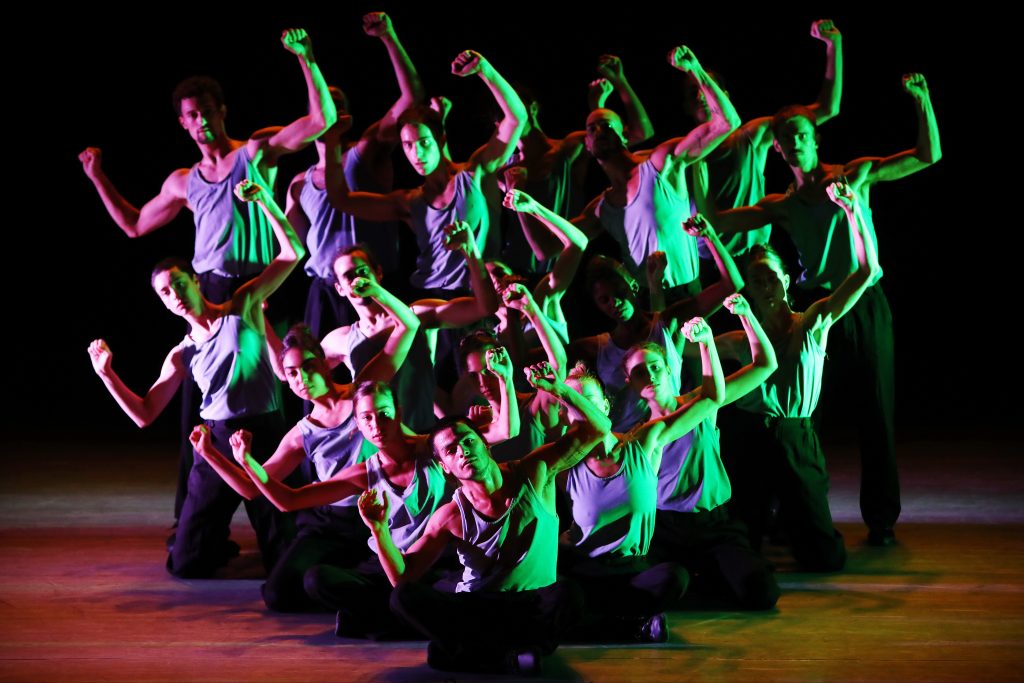 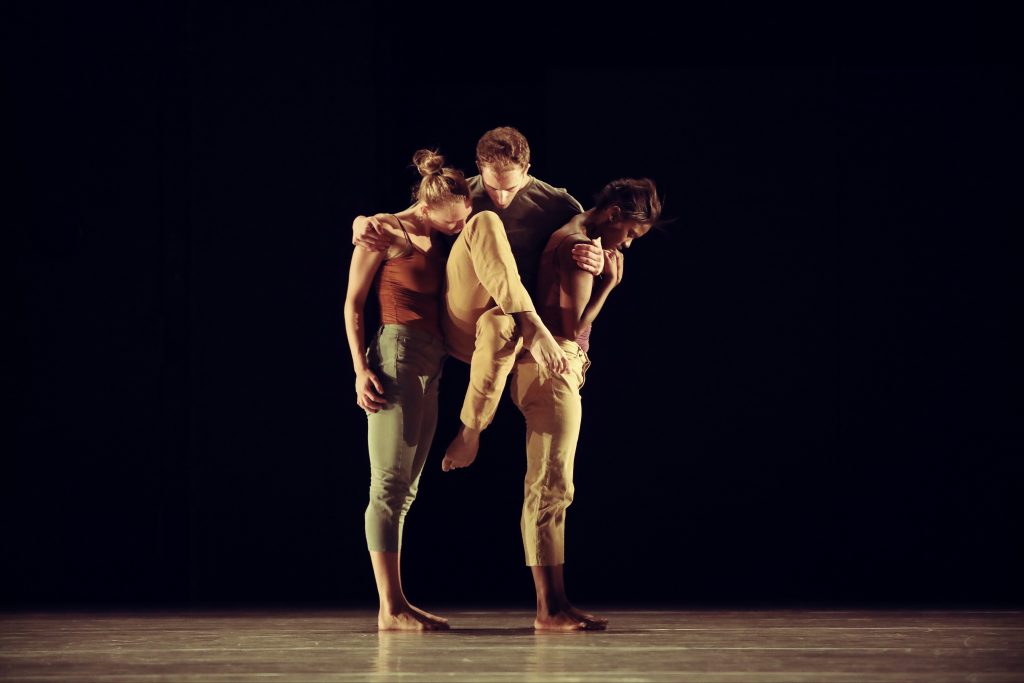 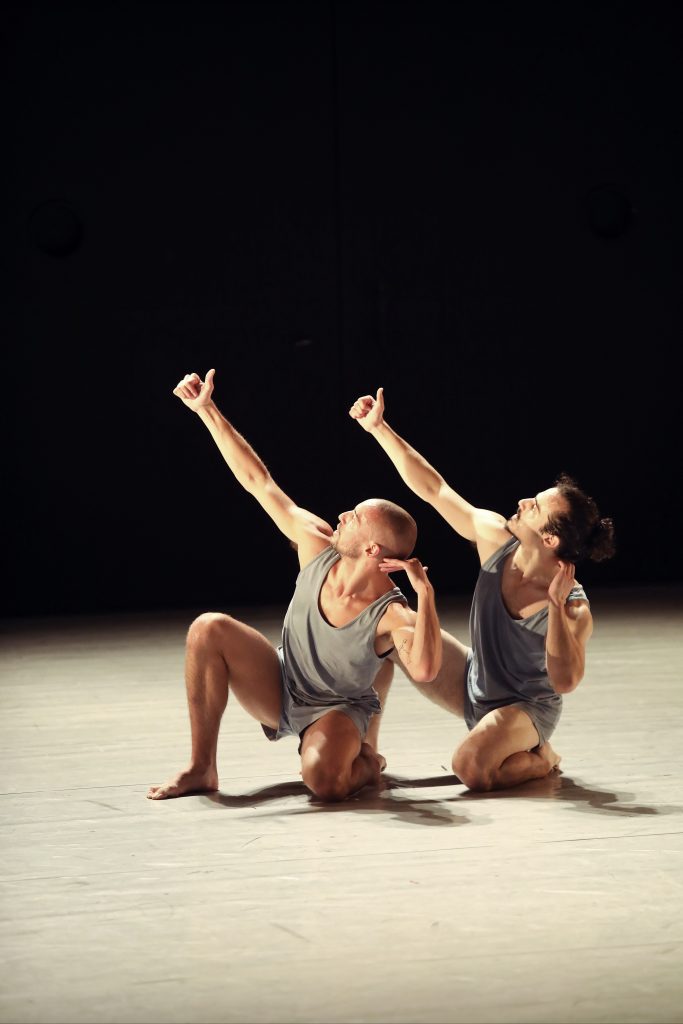 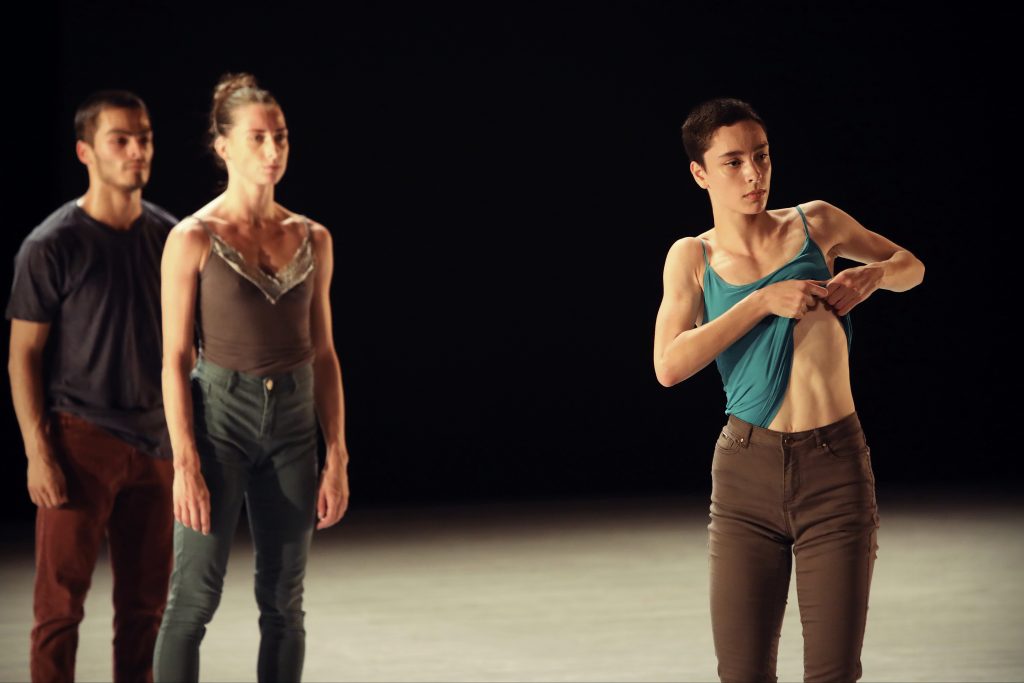 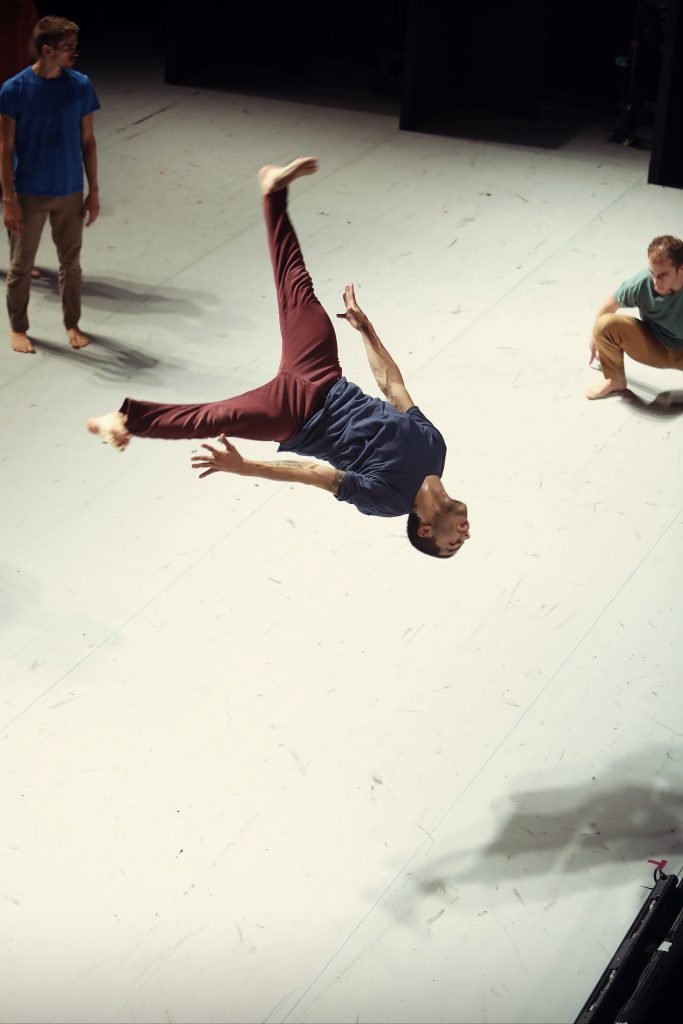 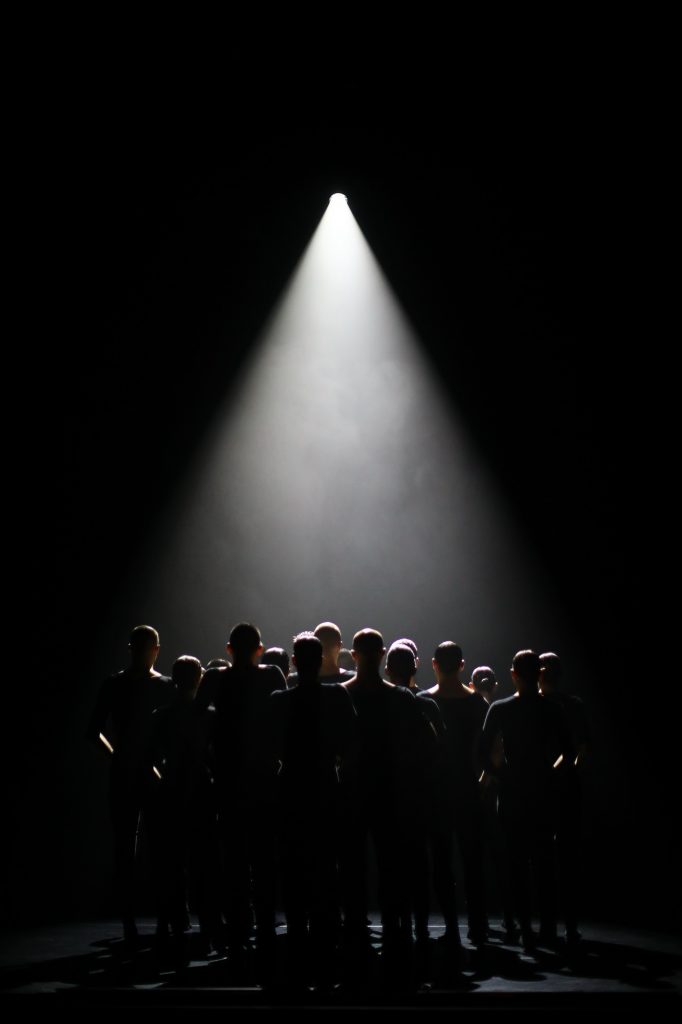 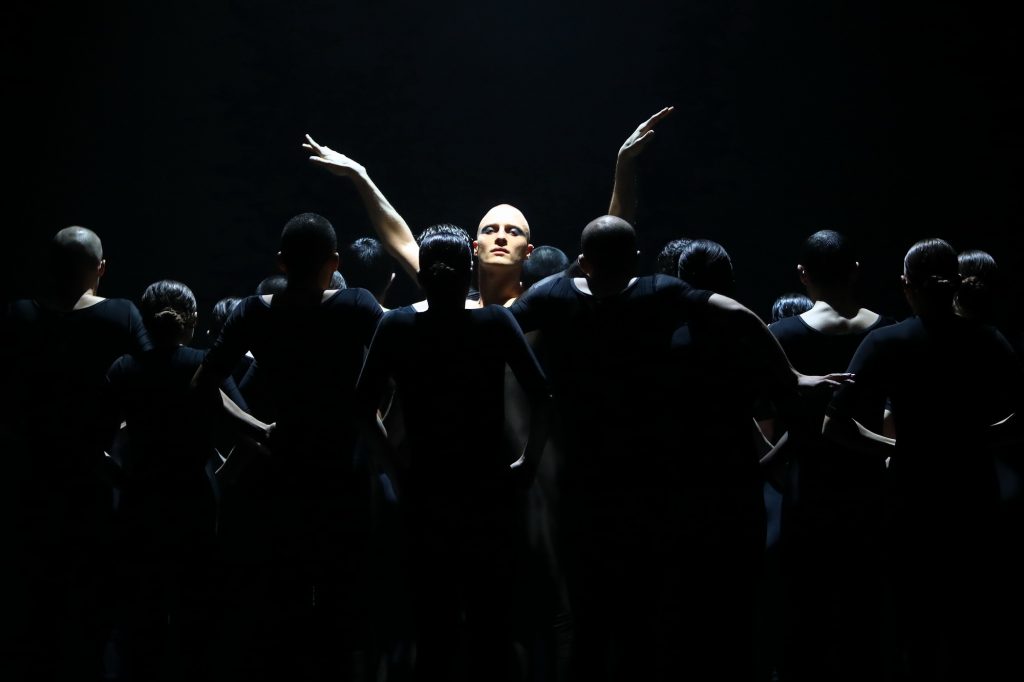 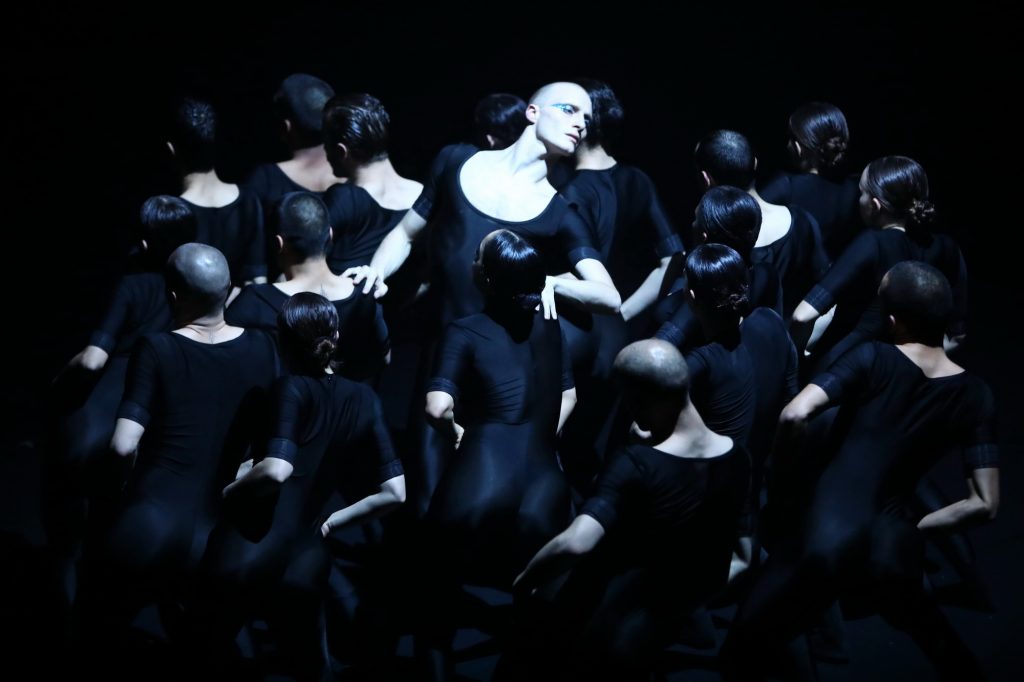 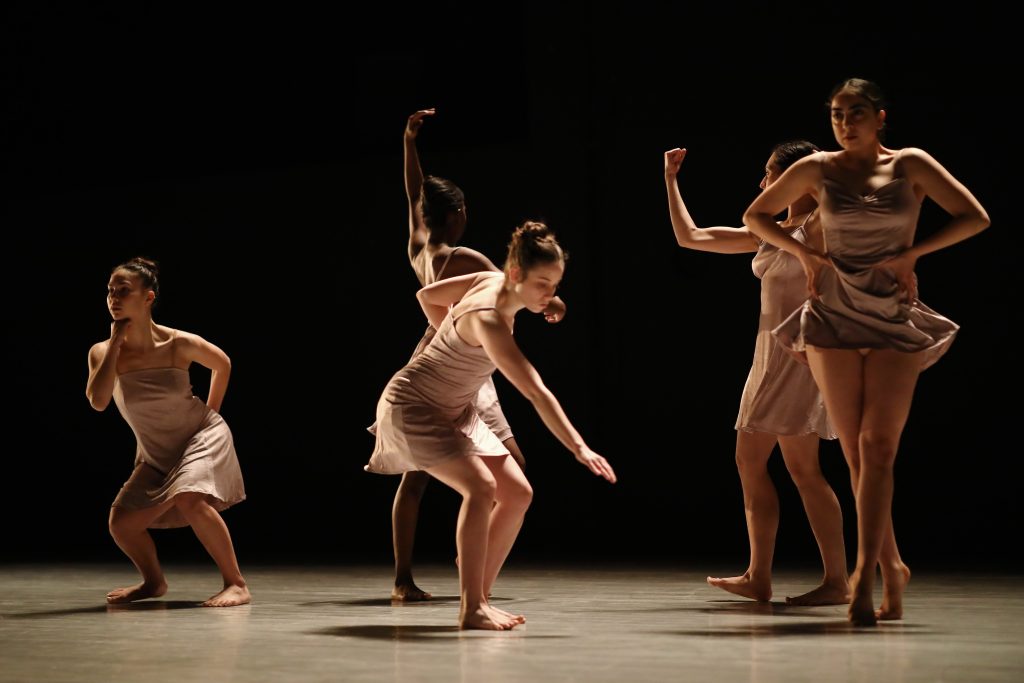 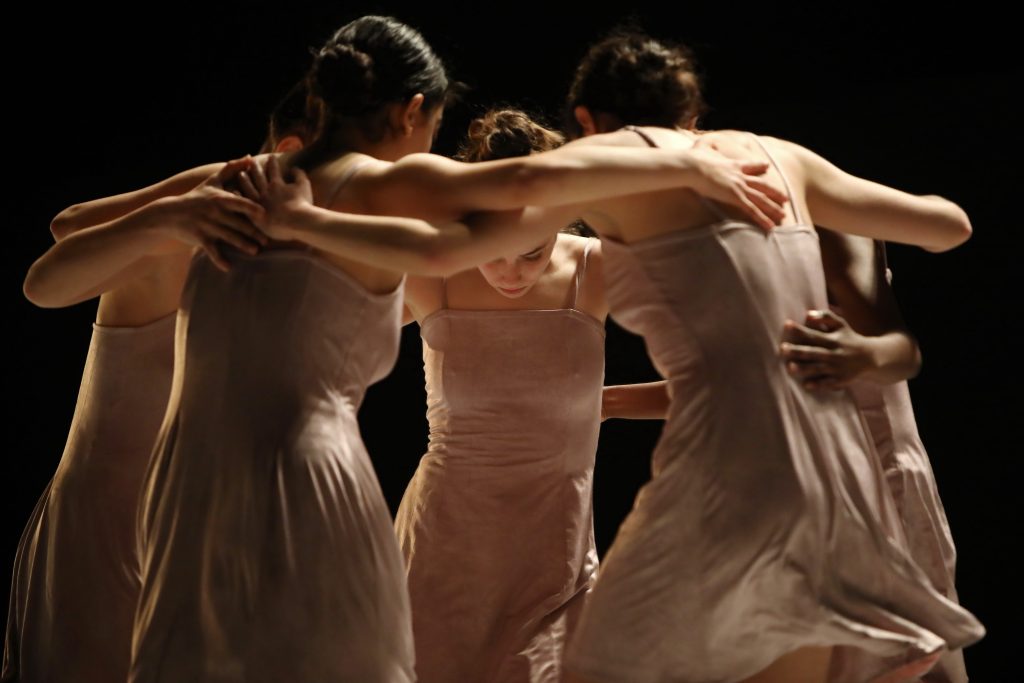 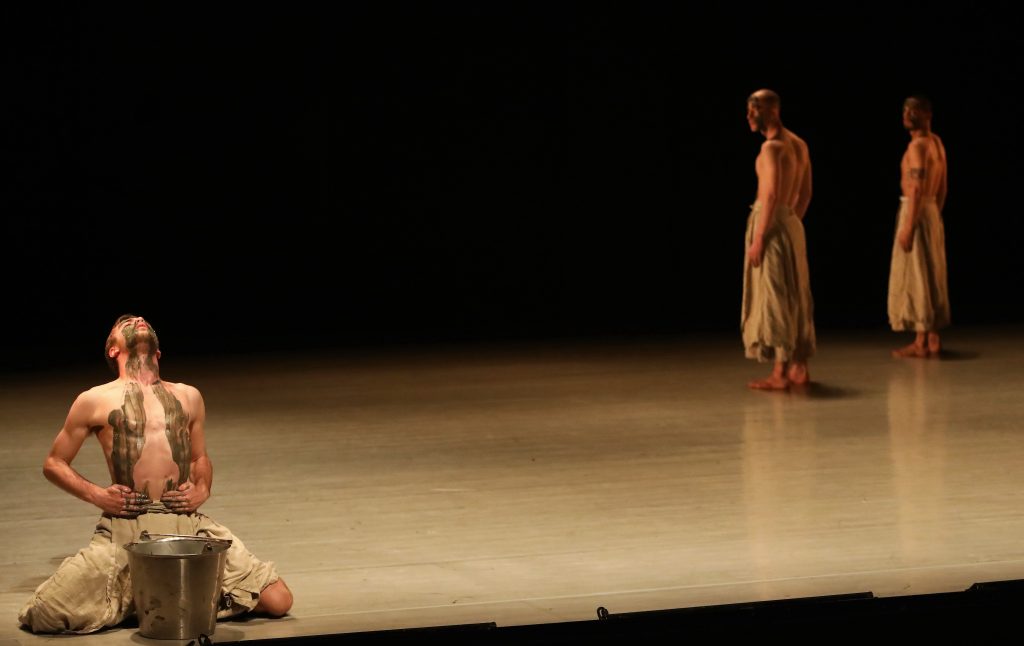 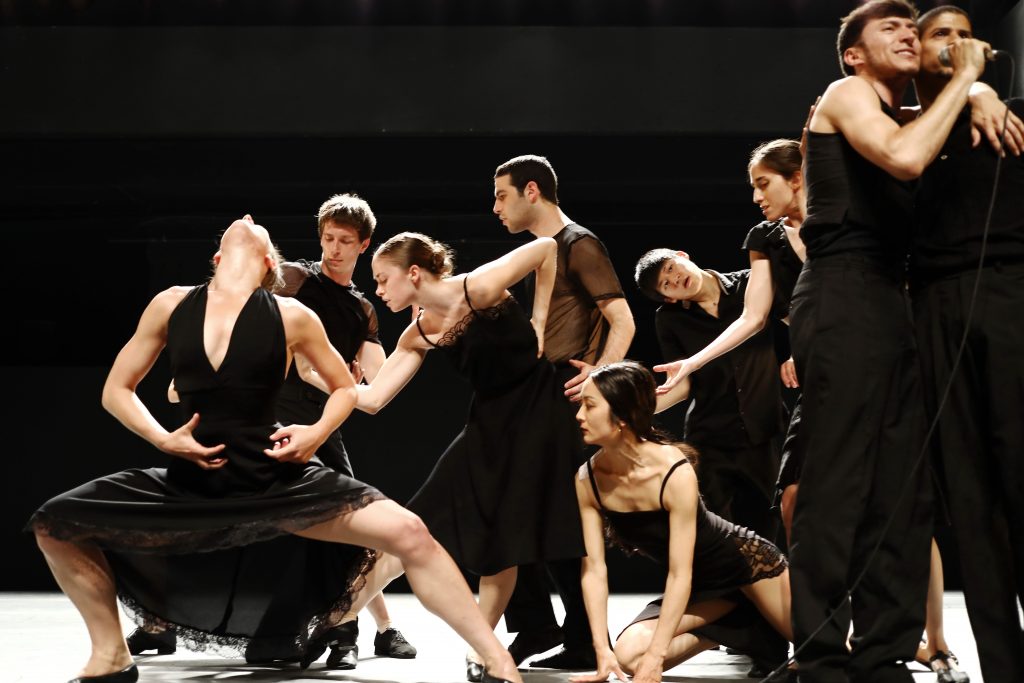 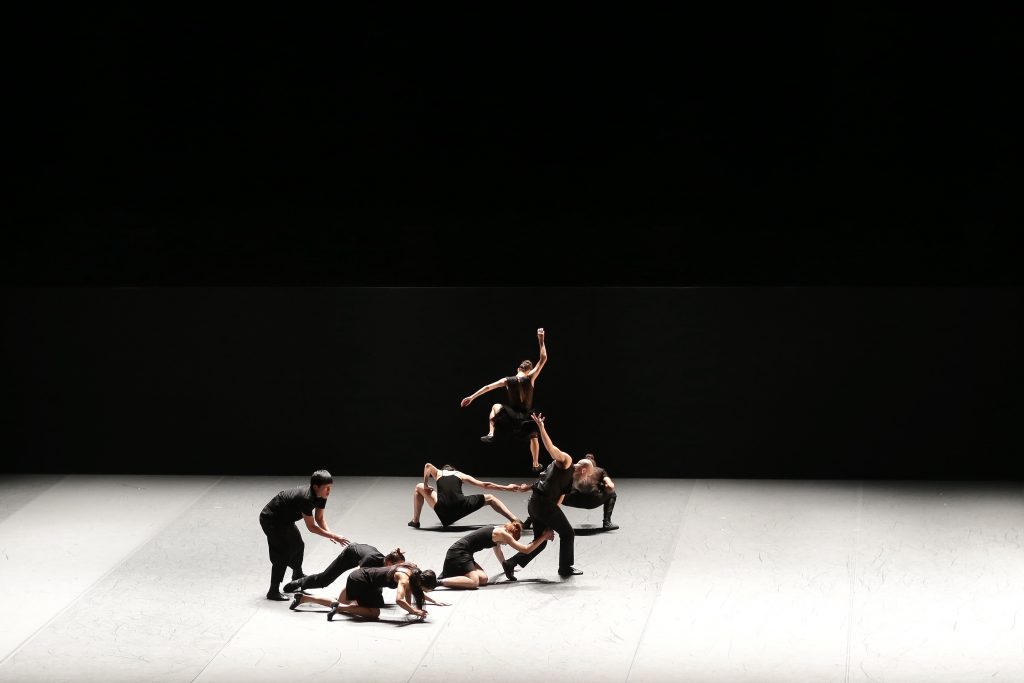 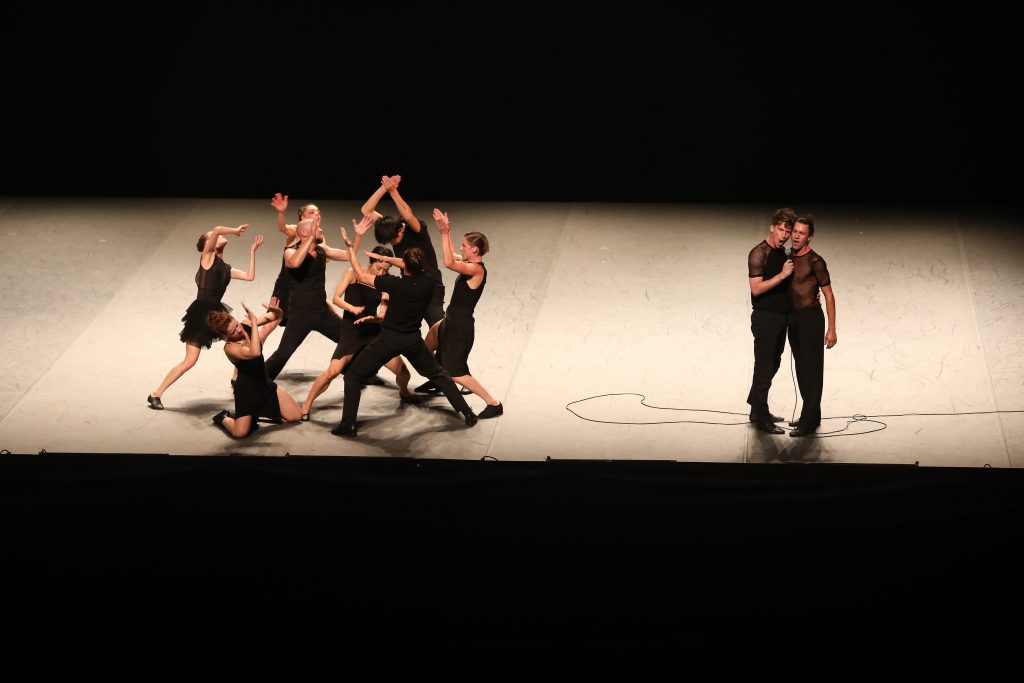 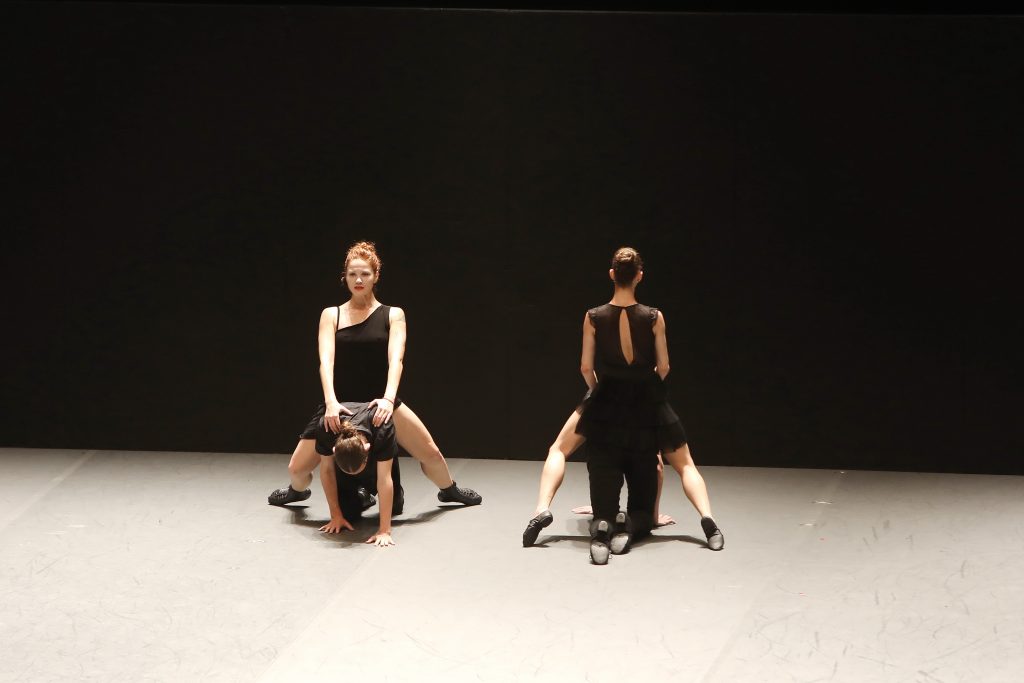 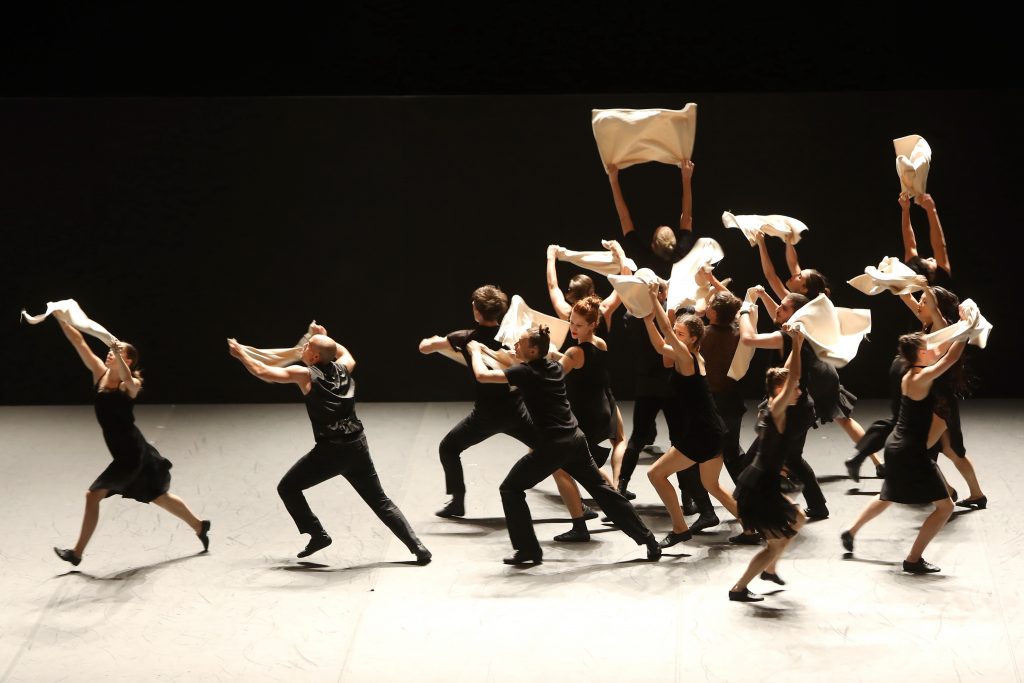 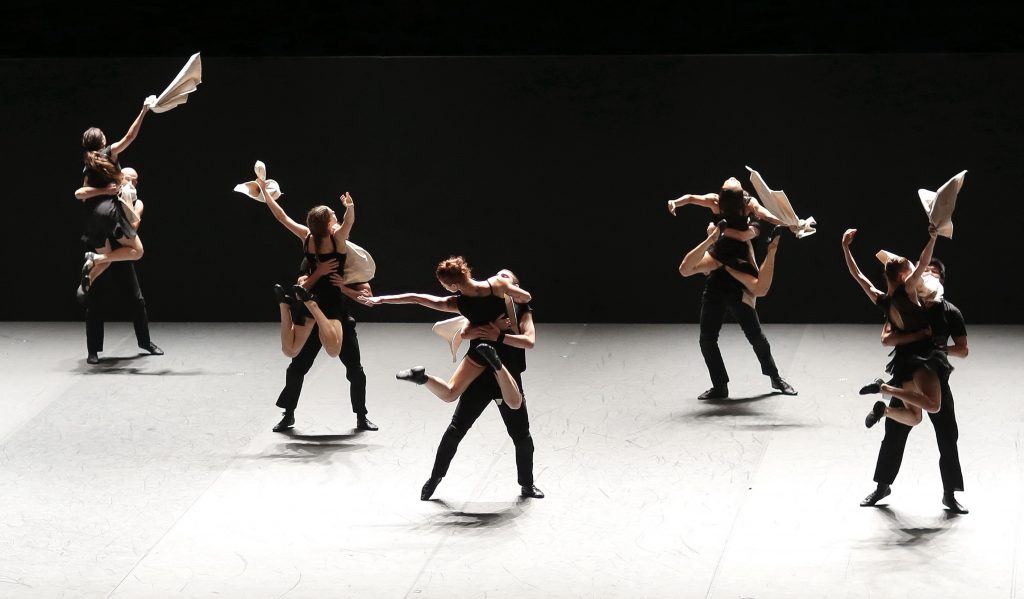 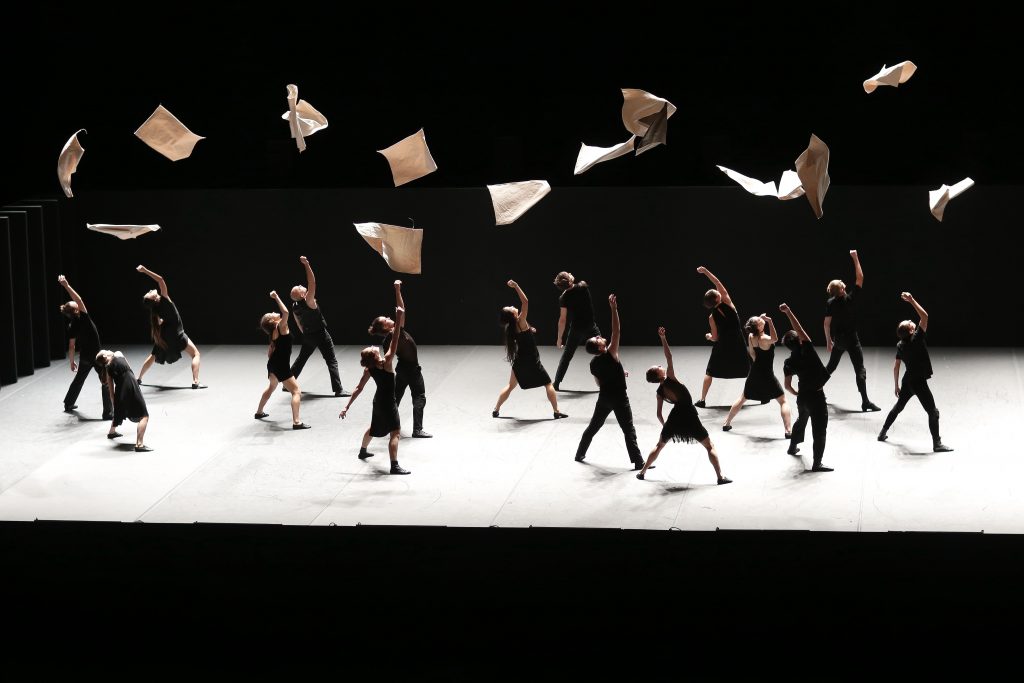 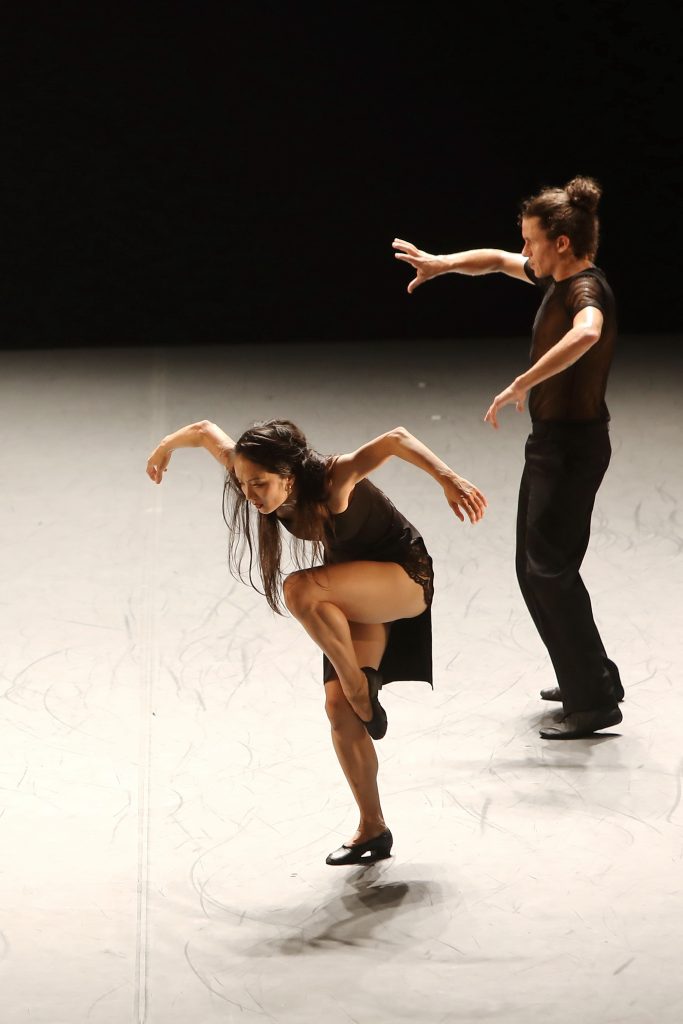 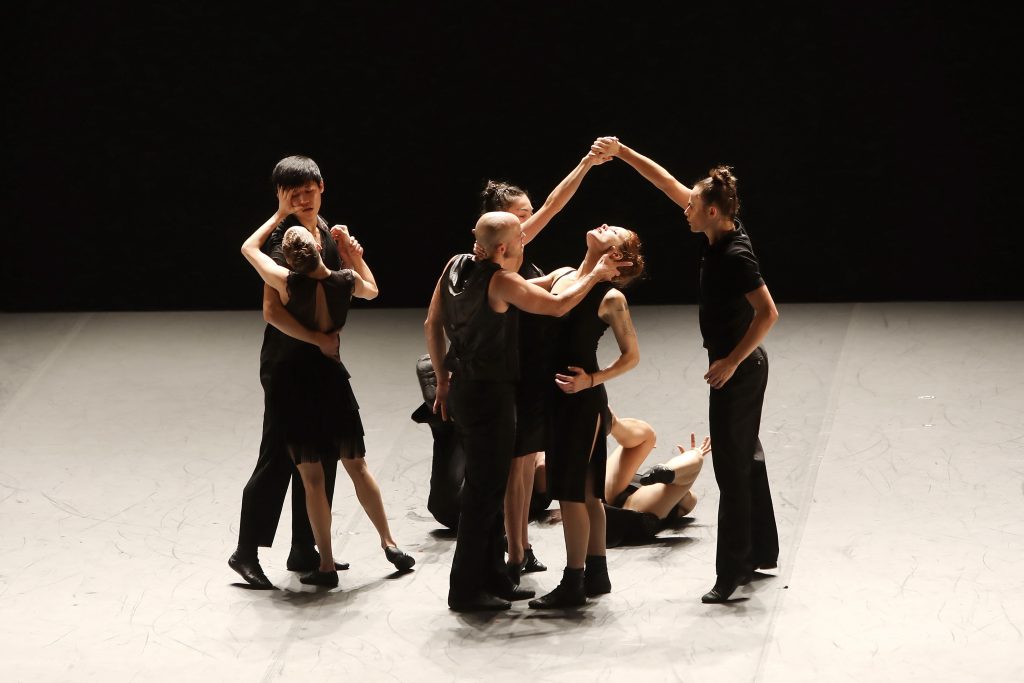 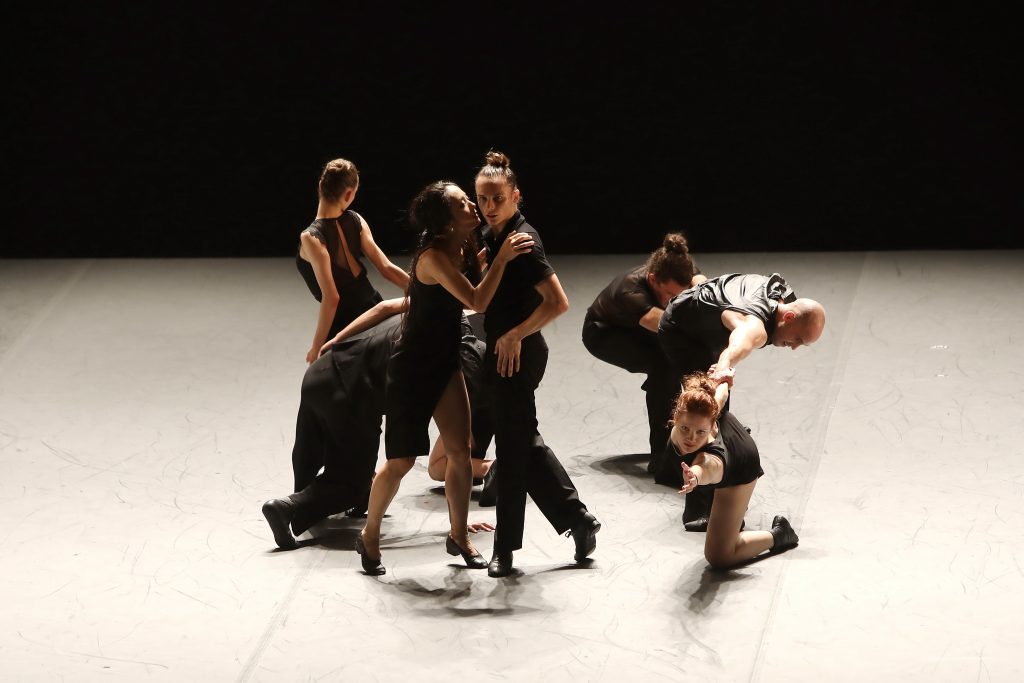 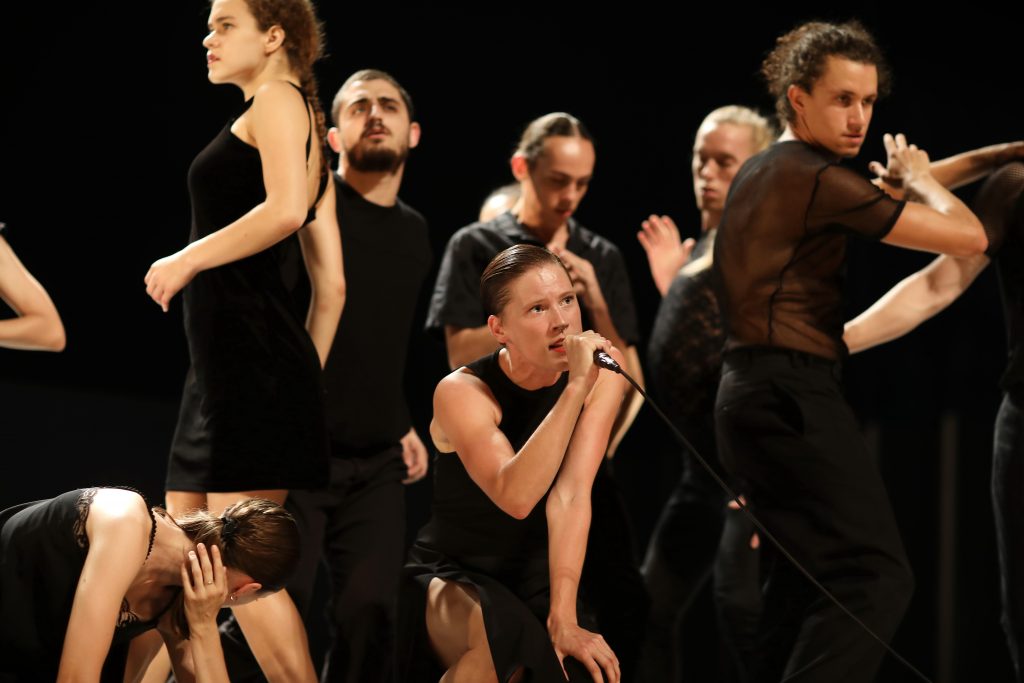 The Look by Sharon Eyal & Creations by Ohad Naharin